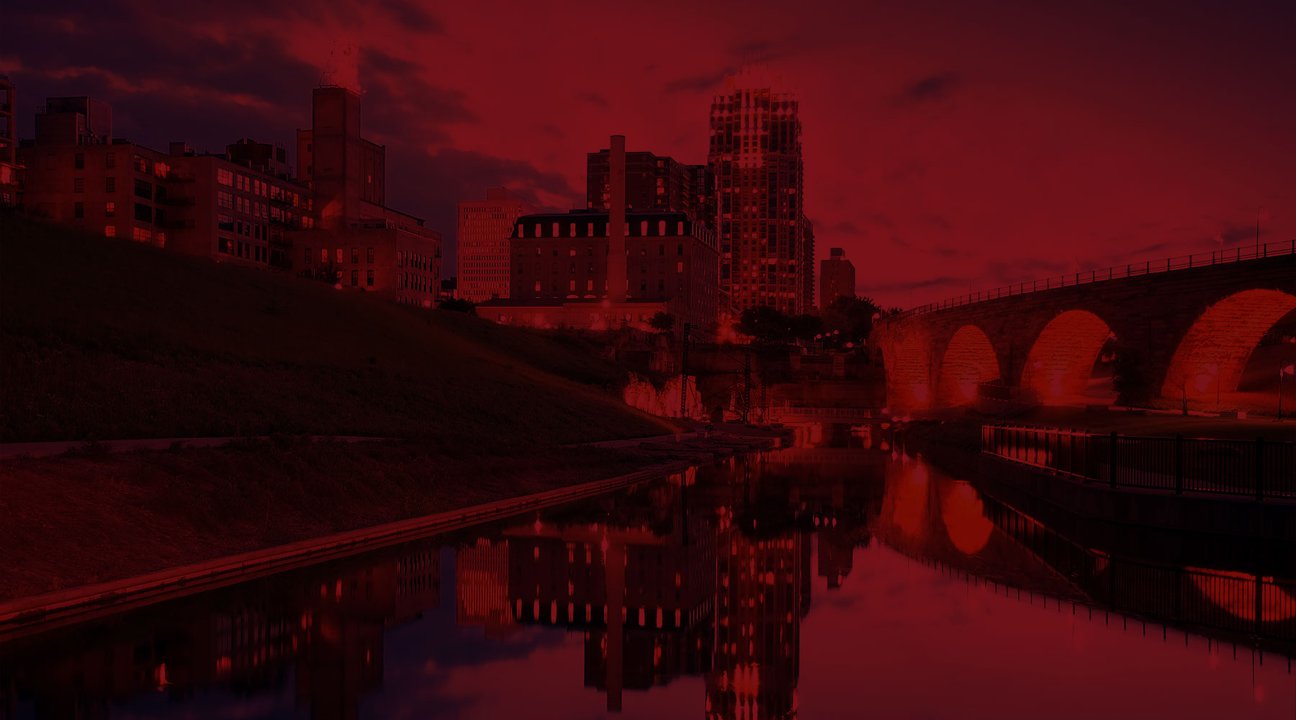 Do you own a property in a city that requires a Truth in Housing (TISH) or Point of Sale (POS) inspection?  The following cities in the Minneapolis/Saint Paul Metro area require sellers to complete a TISH or POS inspection.  Some cities determine specific hazardous items or safety concerns to be repaired before the sale - while others require a disclosure notifying the buyer.  Check with your city for the most up to date requirements.  The following cities currently require these inspections:

These cities have had requirements in the past, that have since been removed:

Crystal - As of the Sept 2105, the city of Crystal no longer has this requirement

Osseo  - As of January 2016, the city of Osseo no longer has this requirement 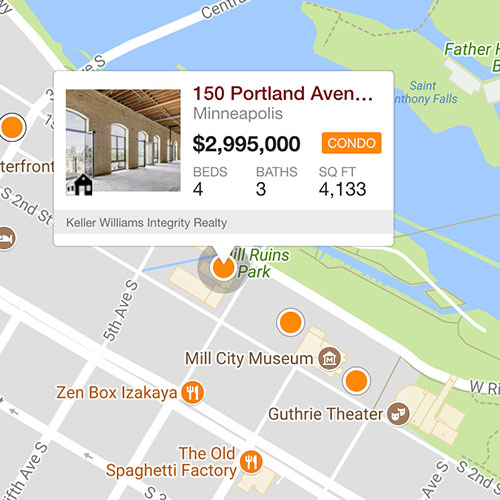